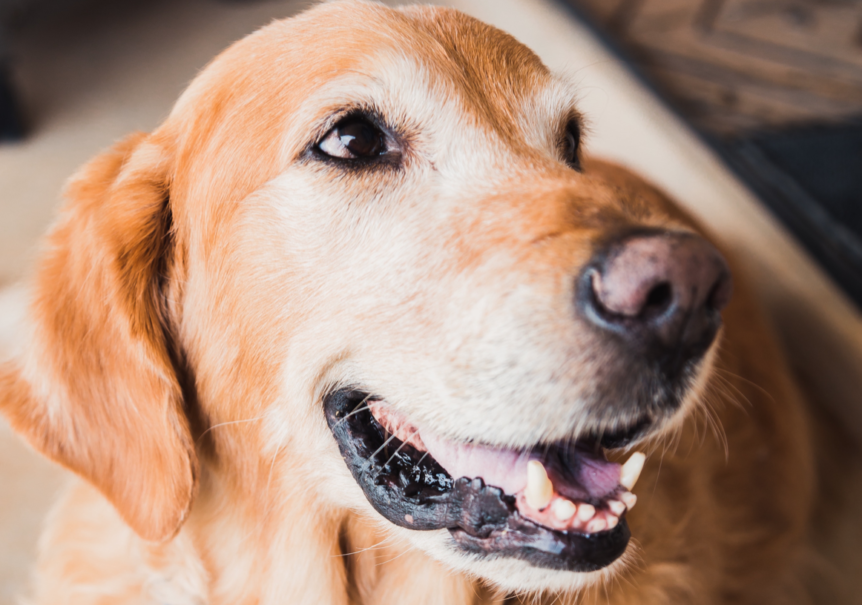 Have you ever wondered why many dogs are terrified of going to the vet? It’s not uncommon for animals to be scared when entering a veterinary clinic, but there may be a simple reason for their recurring fear: the scent of the clinic itself. Most veterinary clinics use cleaning products on a daily basis that emit strong odors. Although these cleaning products can sterilize equipment, there is one thing that they do not remove, pheromones. It is the presence of pheromones, especially fear pheromones, that could be causing your furry friend to experience anxiety and discomfort.

Pheromones are natural chemicals that are released by glands located in areas such as the dog’s paws, ears, and mouth. Pheromones can be produced in a variety of situations and are often uncontrollable. Separation anxiety, distress, loud noises, and exposure to stressful or unknown environments can cause dogs to release fear pheromones which act as messages to other dogs. By smelling pheromones that are left behind by other canines, dogs are affected by these fear pheromones on a psychological level, causing them to change their behavior to match.

Emitting pheromones is a natural function of the body making it impossible for us to control the release of fear pheromones, especially in dogs. It is, however, possible to change how clinics are managing the presence of fear pheromones in helping dogs to enjoy their visit to the vet. Instead of using harsh chemicals that leave pheromones behind, clinics need to use a disinfectant that works to eliminate these anxiety triggers, while remaining odor neutral.

How Rescue® Disinfectants is Making a Difference

Rescue® is a new revolutionary disinfectant that not only cleans and disinfects but is helping clinics create a fear-free environment! By using Rescue® Veterinary Disinfectant on surfaces and instruments rather than harsh chemicals, the disinfecting power of Accelerated Hydrogen Peroxide® is able to destroy pathogens while ensuring the safe removal of fear pheromones.

Rescue® Disinfectants, along with the Fear Free℠ program created by Dr. Marty Becker, is working to eliminate fear in vet clinics for all pets. Changing how you disinfect instruments and surfaces is one step towards accomplishing that.

Visit our website or contact our team today to learn more about the benefits of Rescue® Veterinary Disinfectants.