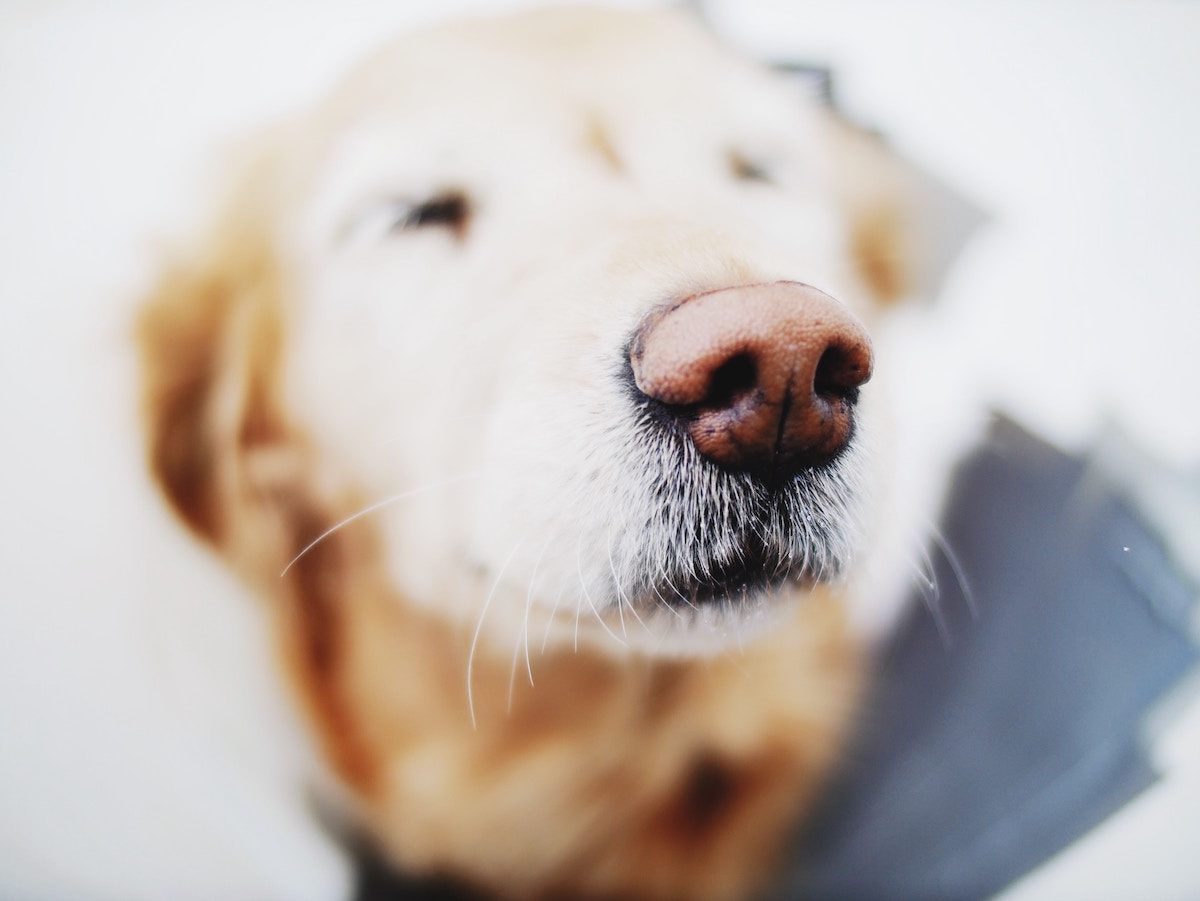 Although it seems like bleach is everywhere in the veterinary world, it may be time to leave it on the shelf next time you’re shopping for disinfectants. Many newer alternatives, such as Rescue™ formulated with Accelerated Hydrogen Peroxide®, are starting to revolutionize the world of veterinary disinfectants by killing like bleach, but with the safety of commonly-used household cleaning products. Is Rescue really that much better than bleach, or is it all hype?  Here are four reasons to help you decide for yourself:

Bleach is harsh – we all know that from experience, but we might not realize that it can cause serious skin and eye irritation, as well as respiratory illness. Rescue kills those tough-to-kill bugs just as well as bleach, but its gentle formulation is non-toxic and non-irritating, so you and your patients will feel safer using it.

While bleach can often take up to 10 minutes to kill pathogens, Rescue can kill parvovirus, one of the toughest viruses out there, in just 1 minute! This means less waiting between patients, and a more efficient practice overall.

Although bleach may be good at killing viruses and bacteria, it has officially met its match: Rescue has broad-spectrum bactericidal and virucidal claims, meaning that you can be confident that even the toughest pathogens don’t stand a chance.

Think about all the time you have to spend cleaning before you can disinfect with bleach: this is because bleach is a bad cleaner, and doesn’t work if there’s any dirt hanging around. Rescue brings cleaning and disinfection into one easy step, with built-in detergents that clean and disinfect at the same time.

Although bleach has dominated for decades, it’s time to make room for Rescue, the future of disinfectants for better animal health. Instead of choosing between killing pathogens and keeping your patients safe, now you can have both with Rescue.