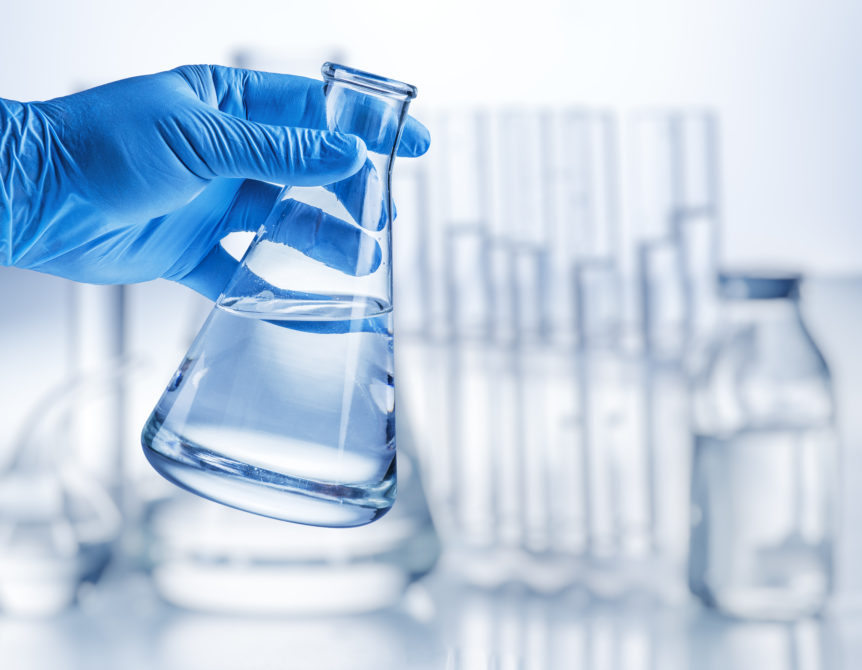 When it comes to technology, most of us would agree that newer is better. After all, you wouldn’t want your state-of-the art facility to be full of technology from the 1920s, and it would be hard to imagine functioning without modern phones and computers and everything else we can no longer live without! However, a lot of people rely on outdated disinfectant technologies, such as bleach, which can pose threats to the safety of your patients and staff. Newer alternatives, such as Accelerated Hydrogen Peroxide® (AHP®), have emerged as a solution to some of the problems with these older disinfectant technologies. Let’s break down how AHP® works:

Traditional disinfectants have forced you to compromise between safety, efficacy, cleaning ability and stability. New technologies, such as AHP®, bring all of these factors into one easy step, bringing cleaning and disinfection into the 21st Century.