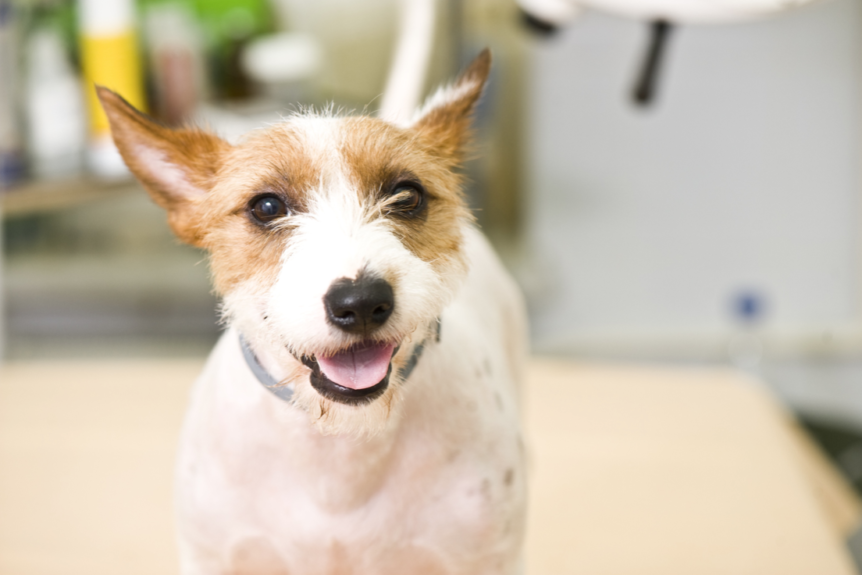 Over the years we have seen the development of disinfectants specifically designed to kill pathogens. From the introduction of formulas featuring harsh chemicals such as Chlorine in the 1920’s, Quats in the 1970’s and Peracetic Acid in the 1990’s, these chemical-based disinfectants have been relied upon animal shelters and veterinary practices, despite their toxicity and the effects that they can have on those who come in contact with them.

In the 2000s, however, a new formula came on the scene and is changing how veterinary technicians disinfect their clinics. Accelerated Hydrogen Peroxide®, also known as AHP®, is comprised of generally regarded as safe (GRAS) commonly used ingredients and Hydrogen Peroxide, creating a formula that is not only powerful but safe to use in its in-use diluted forms. AHP®, the foundation of Rescue® Disinfectants, is catching attention because of the five pillars of criteria that were considered in its creation.

Veterinary technicians are amazed at how quickly they can disinfect surfaces and equipment while maintaining the appropriate contact-time. Whether it is Rescue®’s concentrate, spray or wipes, veterinary clinics can destroy pathogens, such as Canine Parvovirus, in as little as one minute of contact time.

While Rescue®, powered by AHP®, rivals other disinfectants in the industry, it does not release a chemical odor of any kind. In fact, Rescue® works to remove any residual odors that may be left behind by other cleaners, such as bleach, leaving your clinic odor-neutral after disinfecting surfaces and equipment.

While remaining potent enough to disinfect surfaces and equipment inside and outside the clinic, AHP® is non-toxic and non-irritating. This allows for veterinary technicians to be able to disinfect with Rescue® Veterinary Disinfectants throughout the day without fear of irritating their skin or damaging equipment. Rescue® is equally gentle on little kitten and puppy paws, unlike other disinfectants which can be harmful

The equipment in your veterinary clinic is integral to the success of your business as if it becomes worn or corroded it can prevent you from providing the best care to your clients. AHP® is compatible with a variety of surfaces and materials, allowing veterinary technicians to be able to use Rescue™ Veterinary Disinfectants throughout the clinic without worry or concern.

Comprised of our AHP® formula, Rescue™ is setting a new standard for disinfecting equipment and surfaces, while helping clinics across the United States provide the best care for their clients. To learn more about Rescue™, visit our website.