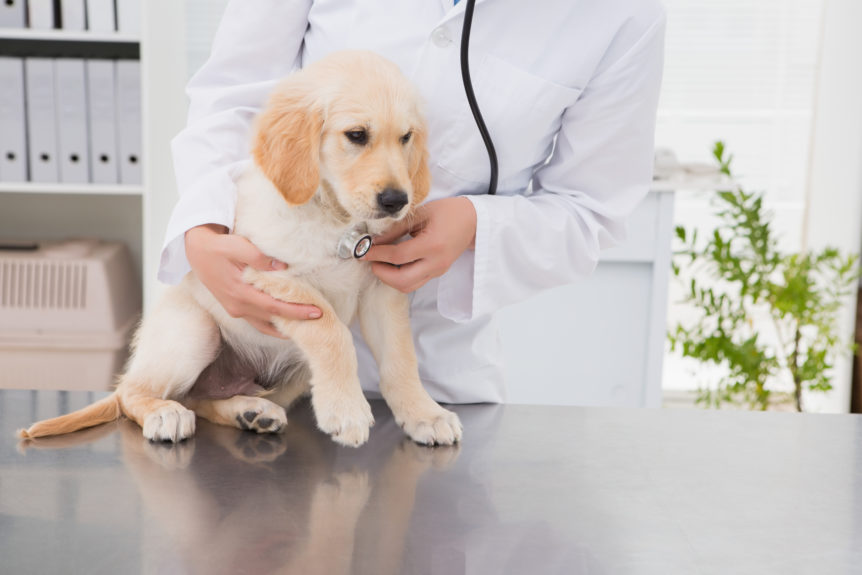 Disinfecting surfaces should be quick, simple, and worry-free so that you can focus on providing the best treatment for your patients. What happens, though, when your disinfectant begins to leave behind residue on surfaces and equipment, causing more harm than good?

What is Chemical Residue?

Disinfectants are created to destroy pathogens of concern and reduce the spread of microorganisms between patients. As disinfectants are used throughout the day, day after day, disinfectants that use a Quaternary Ammonium or Phenol technology will leave an active chemical residue which causes a build-up to occur. This is particularly common if the surface is not rinsed correctly afterward. While this residue may seem like a good thing, as it means that chemical agents are still present on surfaces even after evaporation, it can actually harm your veterinary practice in more ways than one!

How many times have you taken antibiotics for a cold or flu, only to find that months later that same antibiotic is no longer capable of reducing your symptoms? This is not uncommon as studies have found that bacteria can become immune to antibiotics and, in some cases, can feed off of these antibiotics causing the need for an alternative form of treatment to be used. Scientists are finding that the same issue is occurring with the use of disinfectants. Here’s how.

When residue from a disinfectant is left behind on a surface, it creates a unique environment for both existing and new forms of bacteria to live within. As organisms grow and reproduce in the presence of traces of the disinfectant, they can become immune to it. The next time the disinfectant is used, the pathogens may no longer be susceptible to the disinfecting agent, allowing it to remain on the surface and grow. In the healthcare industry, it has been found that some bacteria that are now resistant to disinfectants, is also immune to specific antibiotics that were once used to treat it!

The Power of Accelerated Hydrogen Peroxide®

While many are capable of eliminating harmful bacteria, they are also capable of leaving behind harsh chemical residues.

Rescue® Disinfectants are changing the industry, however, as they are powered by Accelerated Hydrogen Peroxide®. Accelerated Hydrogen Peroxide® (AHP®) is not only capable of disinfecting surfaces, but it does not leave behind any chemical residues as it breaks down into water and oxygen. In fact, Rescue® can even remove residue left behind by other disinfectants, reducing the ability for bacteria to grow and become immune to their disinfecting properties! Not only are surfaces left clean and residue-free, but they are safer for your patients and your team as well.