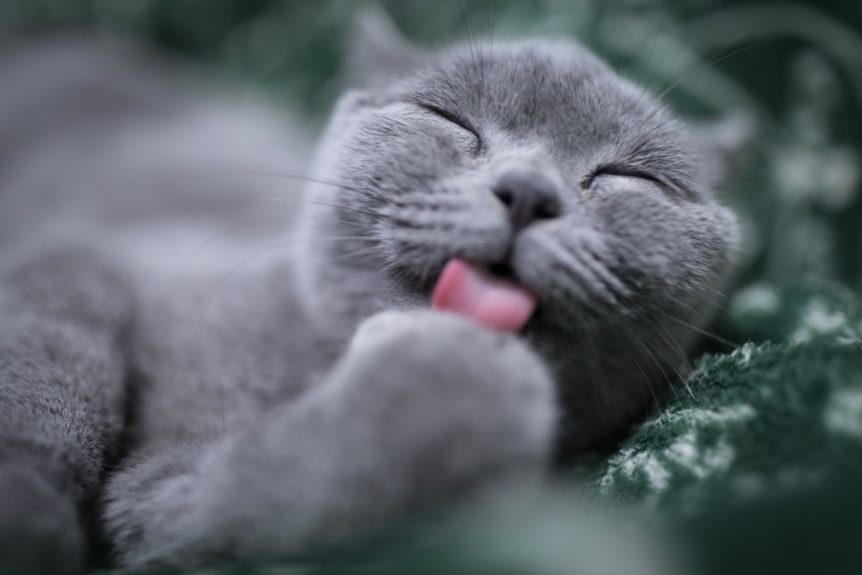 Upper respiratory infections are not only common amongst your staff, especially this time of year, but they can impact your patients too! While veterinary practices and shelters must be prepared to handle an outbreak of kennel cough amongst their canine residents at any time, cats and kittens are not exempt from contracting and spreading highly contagious viruses that can leave your practice or shelter struggling to disinfect surfaces and equipment. Feline calicivirus, one of the primary viruses that can cause an upper respiratory infection in cats, is commonly spread amongst veterinary practices and shelters but that does not have to be the case!

What is Feline Calicivirus?

Feline calicivirus is a contagious virus that specifically impacts kittens, but can be contracted by cats who have weak immune systems. Symptoms can vary amongst cats due to various strains of the virus and their severity but are commonly contained to the upper respiratory system, specifically a cats nose, eyes, and mouth. Common symptoms are;

Although cats who have contracted the virus may not show symptoms for 2-6 days, they are highly contagious and can remain so for up to two or three weeks. If a cat becomes a carrier of the feline calicivirus, they can remain contagious for several months afterward without showing signs of symptoms, making it even more critical to disinfect surfaces regularly.

If a cat has contracted the feline calicivirus, it can generally be treated through applying medicated creams, exposing the cat to steam to clear out their sinuses, and wiping the infected areas with a damp cloth. Loss of appetite, one of the main symptoms, can be treated by tempting the cat to eat with warm canned food.

How Does it Spread?

How Can You Prevent the Spread of Feline Calicivirus?

While the virus can live on surfaces for approximately one to two weeks, do not let this be a concern for your practice or shelter! Rescue® Veterinary Disinfectants are designed to destroy pathogens quickly, and more safely than harsh chemicals such as bleach. Formatted to be used as a spray, a wipe, or as a concentrate, Rescue® can be used on every surface of your practice or shelter, allowing you to disinfect any surface that an infected cat may come in contact with.

Rescue® Veterinary Disinfectants are not only designed to destroy pathogens by achieving the appropriate contact time, but to maintain the equipment used by your staff or volunteers. Harsh chemicals such as bleach can cause equipment to erode or become tarnished, allowing for pathogens to continue to survive in cracks and crevices while compromising the integrity of the tools that are needed to treat your patients. Through using Rescue®, tools and equipment are able to remain looking as new, while allowing your staff to ensure that neither them or their patients will be harmed by corroded materials.

Upper respiratory infections are not only a nuisance for people but for animals as well! To ensure that your veterinary practice or shelter remains to be a place in which cats receive the best treatment available to them, instead of a place where they are exposed to pathogens such as the feline calicivirus, give Rescue® Veterinary Disinfectants a try!